Congratulations to all finishers of event #1 of the inaugural Sunshine Coast Brewery Run Series! Under rather warm conditions on Father’s Day, 36 participants headed out at 10am from Persephone Brewing Company’s Beer Farm, on an undulating course which included both road and trail portions. 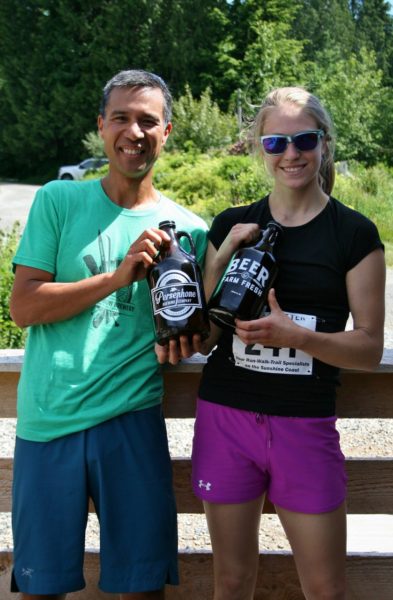 Early leaders were Gibsons’ Tamas Mihalyi and Sechelt’s Jamie Leveque, but the order was shaken up in the second half by several strong finishers. Sechelt’s Darren Causon thought he had the win in hand but was overtaken in the final stretch by Rachel McKenzie of Roberts Creek, 20:30 to 20:37. Leveque held on for third overall in 21:13, followed by third male Levon Schmidt of Roberts Creek in 21:35.

Participants enjoyed post-run fruit and cookies and a complimentary beer at Persephone (included with race entry). First overall female and male were presented with refillable growlers (sponsored by Persephone), and everyone had a chance to win one of a number of draw prizes donated by PaceSetter. 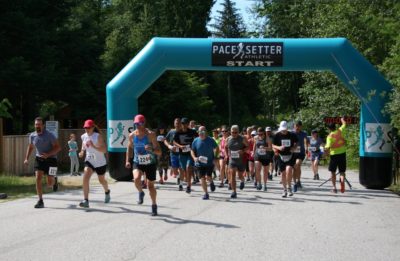 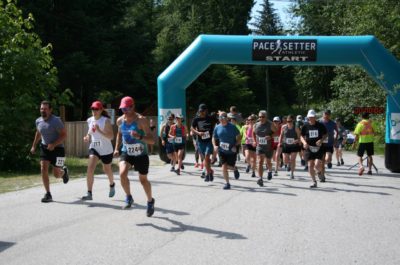 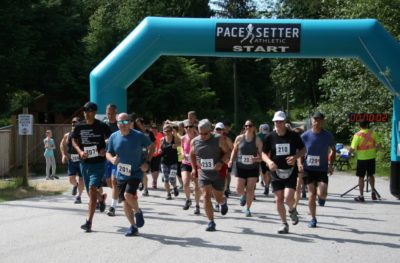 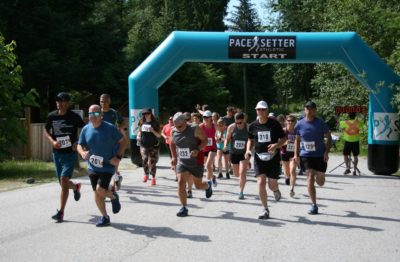 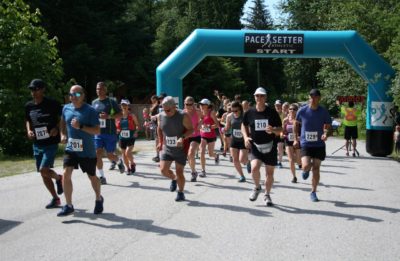 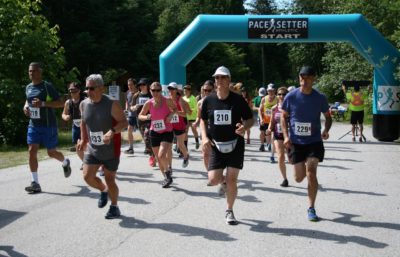 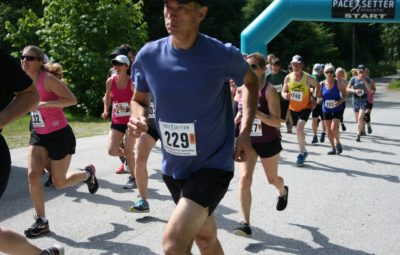 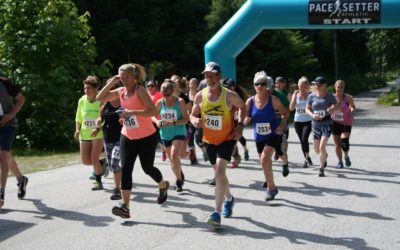 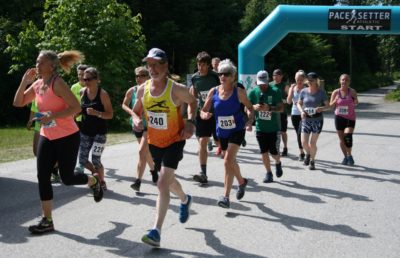 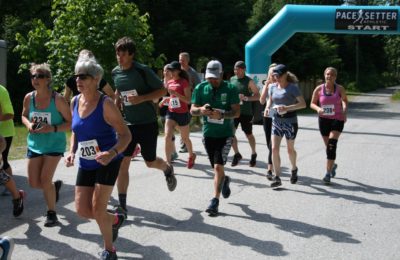 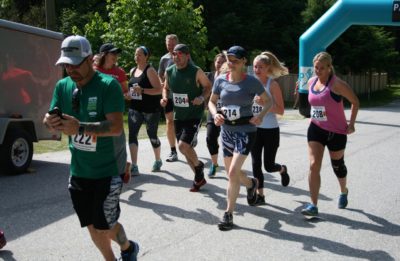 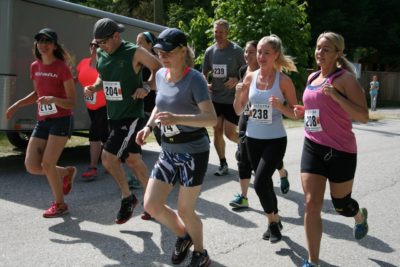